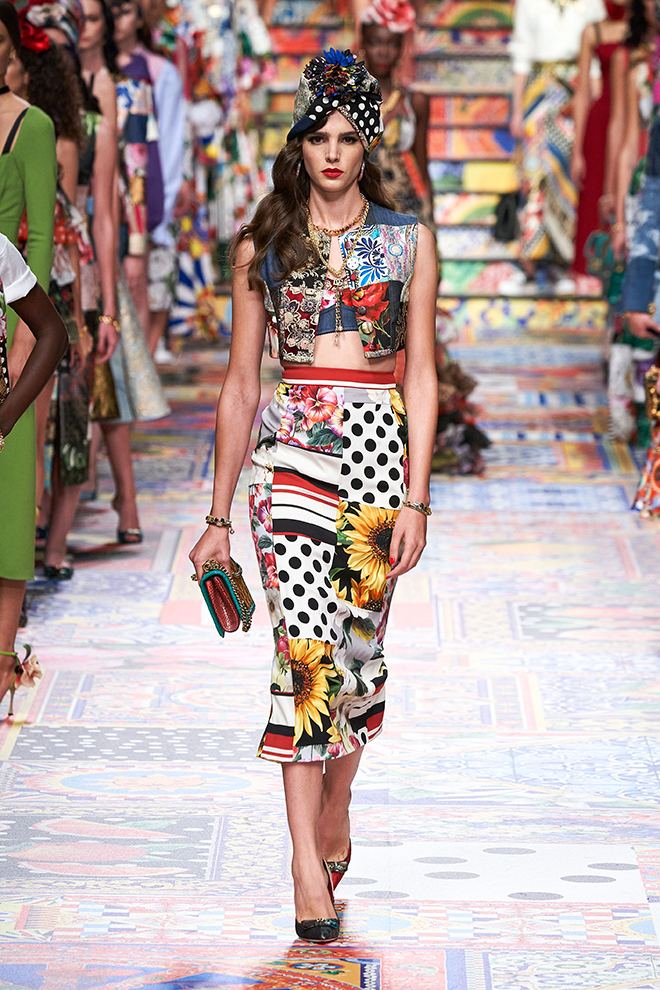 2020 witnessed an undeniable shift in perception on a global scale. Reevaluating our priorities and drawing newfound appreciation to the little things, the fashion industry has been amongst the first to personify these emotions. As one of the earliest and hardest hit cities by the pandemic, the Milan fashion shows seemed to follow one another in seamless transition. With each one opening in a different shade of white, it would be easy to assume minimalism as the collective vibe in spring 2021, for all, except Domenico Dolce and Stefano Gabbana. 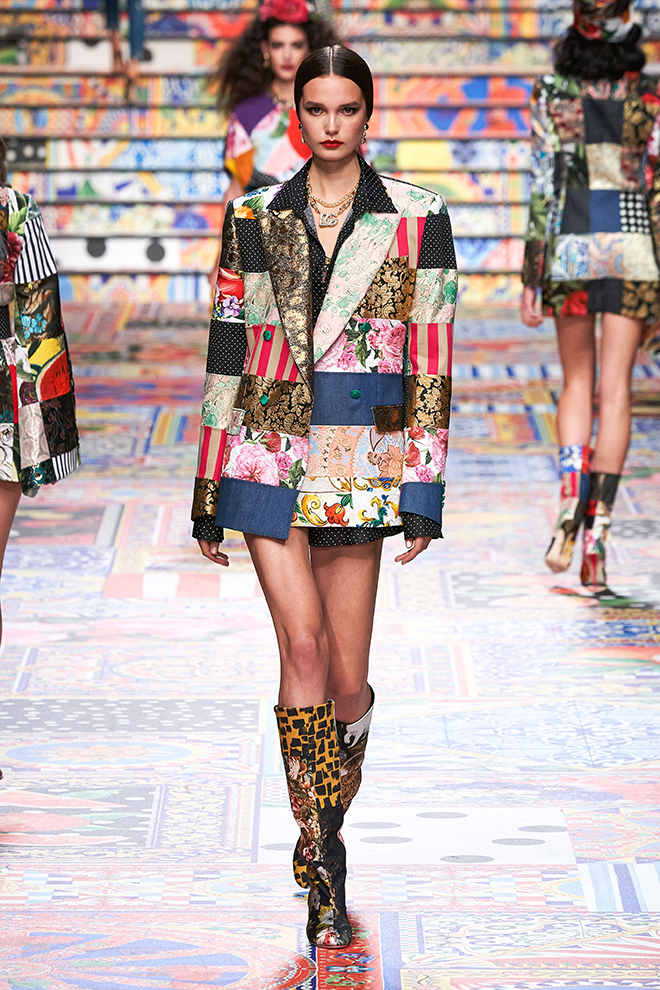 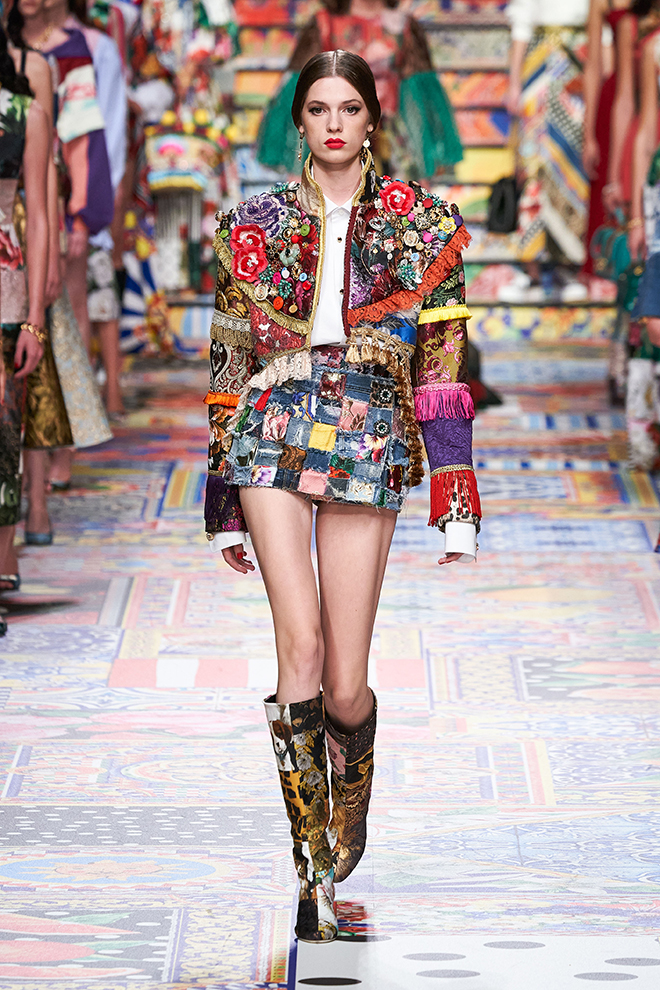 Kicking off the much awaited collection, a mini-clip aired on Instagram, spectators were engulfed in the majestic sights of a transformed Metropol, D&G’s longtime show venue. Adorned with bright collages of print—runway, walls, benches, and all, as the season’s hashtag #DGSicilianPatchwork left little to the imagination. 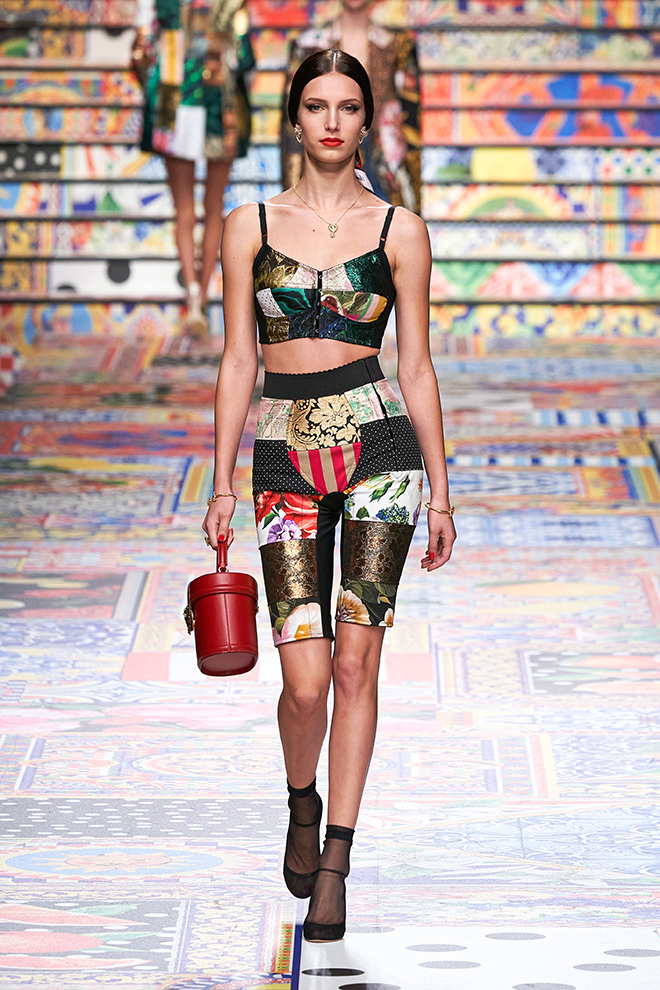 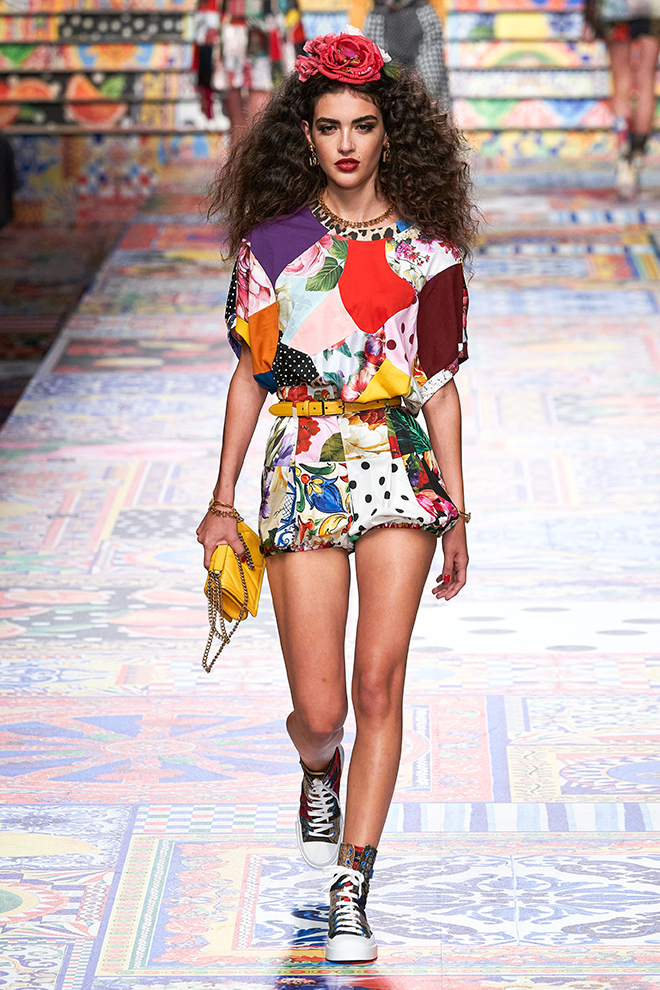 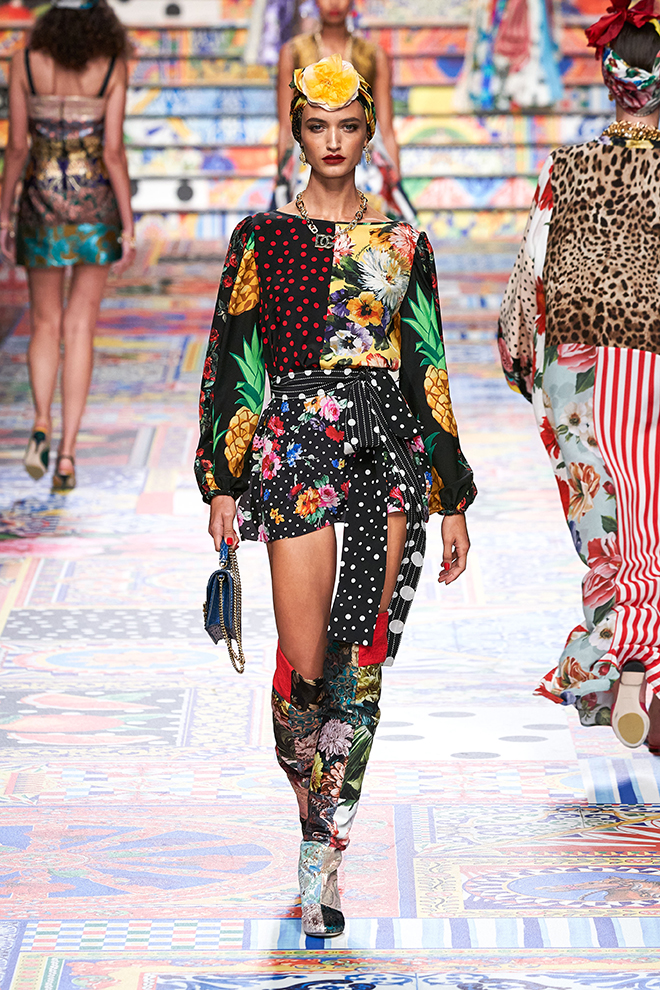 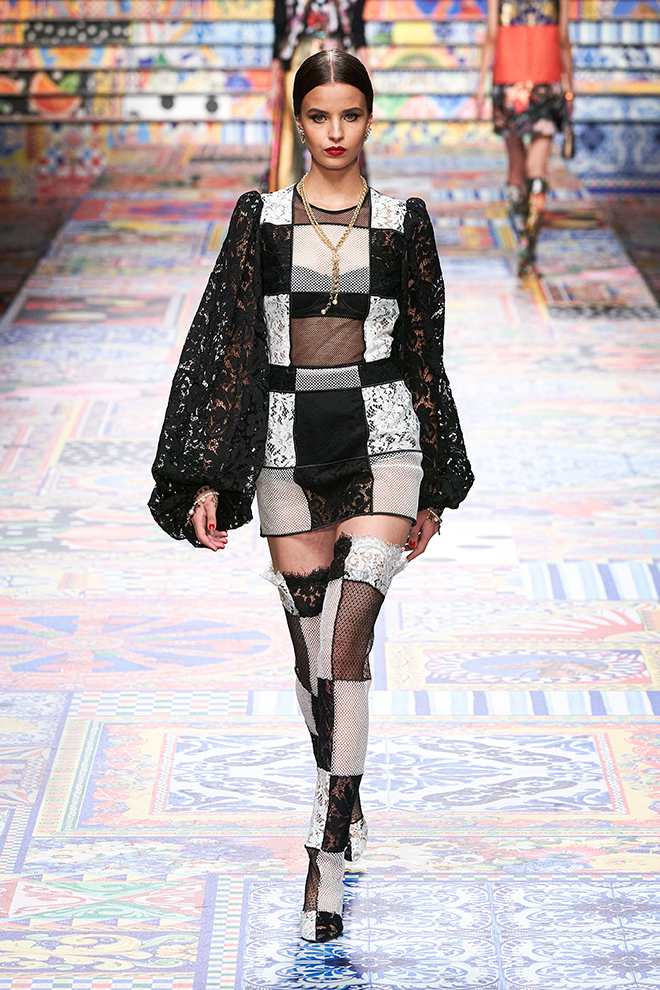 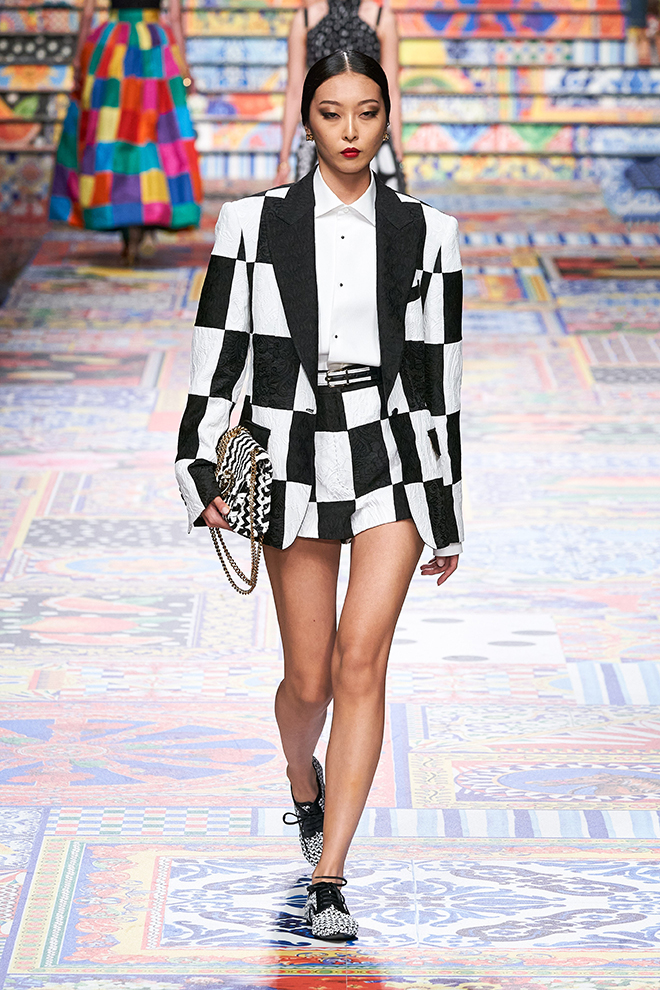 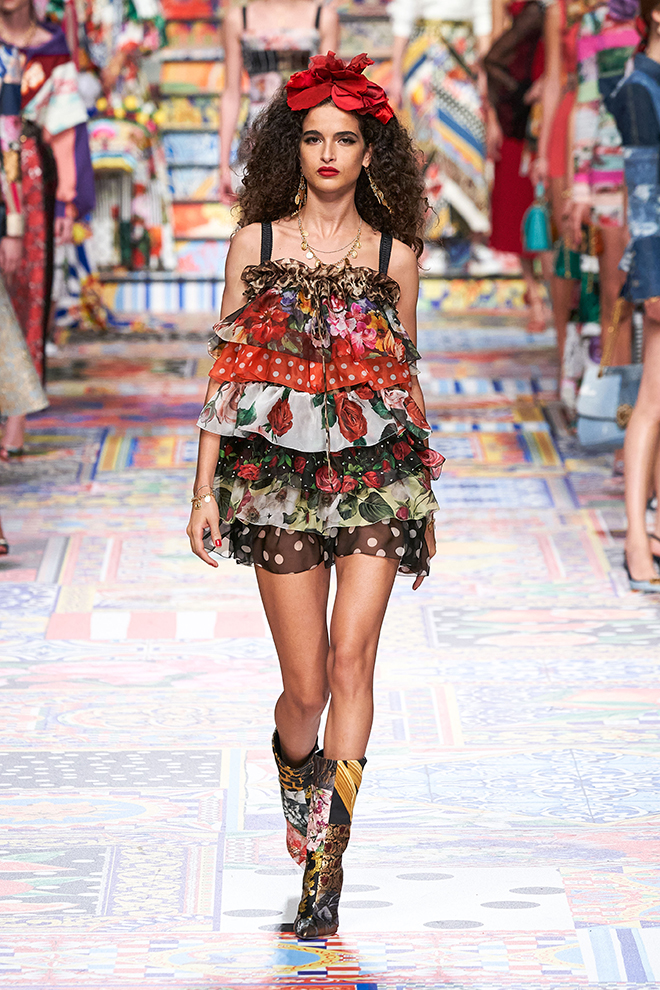 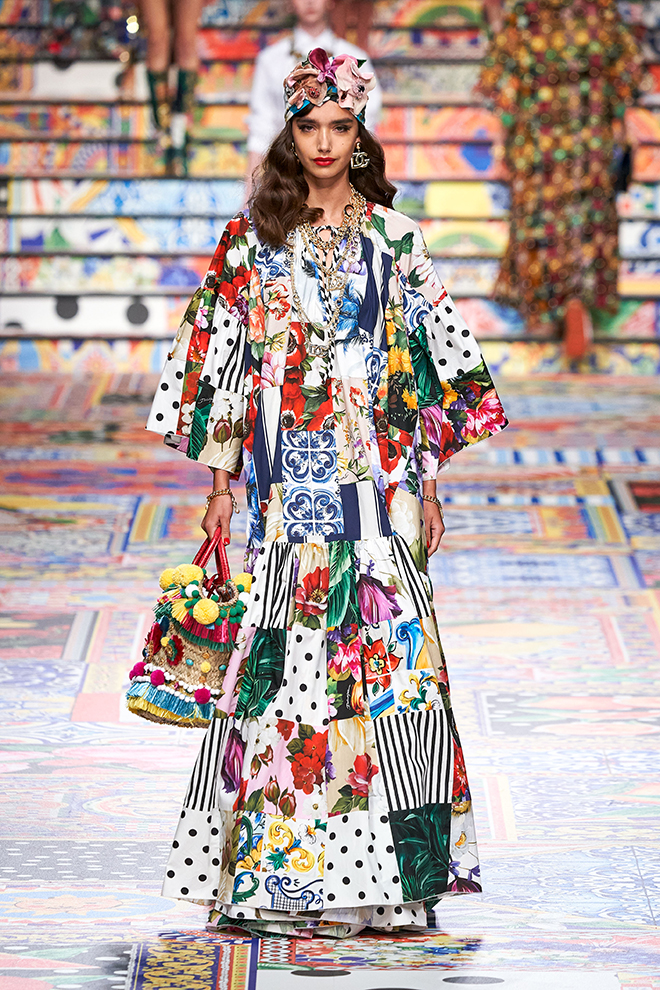 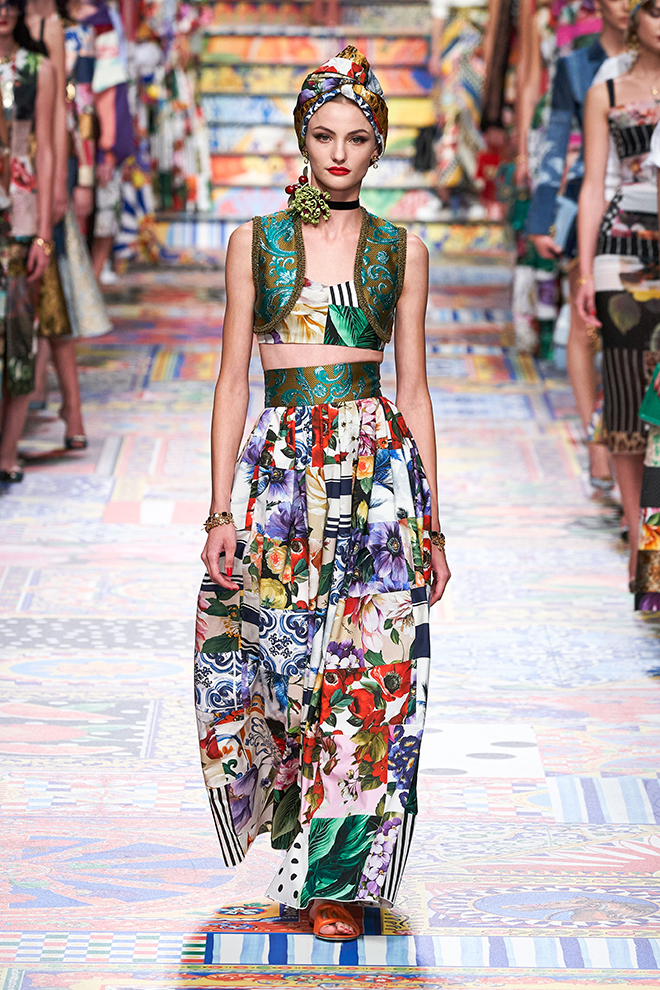 Inspired by the island of Sicily’s immense diversity, this collection showcased each designer’s strong command of their signature with an array of bustier and bra tops in checkerboard black and white, alongside hourglass dresses and sharply cut jackets pieced together from squares of brocade, chiffon, georgette, and cotton. 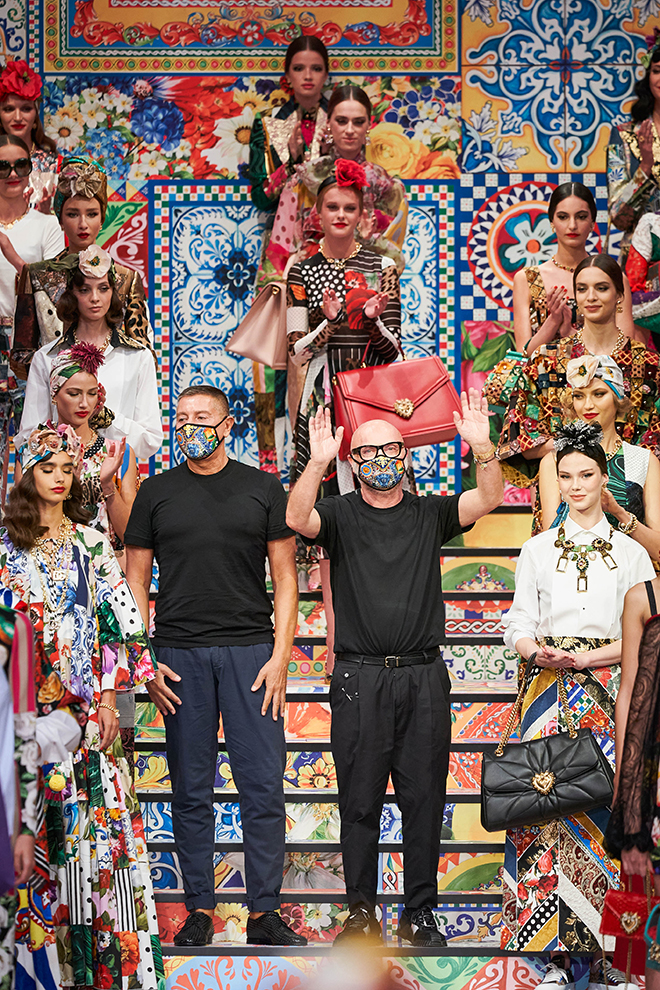 Reflecting on the brand, the collection, and their journey overcoming a fair-share of controversy, Domenico Dolce and Stefano Gabbana effortlessly inject timely symbolism, and a sartorial acknowledgment of their own evolution as designers, urging unity amidst troubling times through exploring their own heritage and curating a message of immense hope and optimism.

The post Dolce and Gabbana Stitch Hope and Optimism Back into The Fabric of Sicily appeared first on LUXUO.

L’articolo Dolce and Gabbana Stitch Hope and Optimism Back into The Fabric of Sicily proviene da .